Tequila is a spirit commonly enjoyed neat in and around Mexico, and either as a shot, or mixed into cocktails everywhere else. Mexico understands tequila like nowhere else, mastering the spirit since it was first distilled in the 16th century. As a nod to National Tequila Day, we wanted to introduce you to tequila as though for the very first time.

Tequila is a distilled spirit made from the blue agave plant, in one of five areas of Mexico. These five areas (Jalisco, Guanajuanto, Michoacan, Tamaulipas and Nayarit) form the Denomination of Origin Tequila (DOT) – though most tequila is made in Jalisco, home to the Mexican town of the spirit’s namesake.

As a distilled spirit made from agave, tequila is technically a mezcal.  However, this does not mean that all mezcals are tequilas. The agave used to make mezcal can come from nine Mexican states, not five, and mezcal is typically made with baked agave – giving it a unique, smoky flavour.

Based on Mexican legislation, tequila must be made from at least 51% blue agave. It must also be aged for at least 14-21 days, made from 100% natural ingredients, and be a minimum of 38% ABV. If it doesn’t meet these requirements, it isn’t tequila.

What is tequila made of?

Tequila is made by distilling the fermented juices of the blue agave plant. After 6-10 years of growth, the plant is mature enough to be harvested – meaning that, unlike whisky, it is the plant cultivation that is the time-consuming part of the process, not ageing.

It is the white pineapple-like piñas that are needed to create tequila. These ripe hearts are quartered and slow roasted in traditional ‘hornos’ ovens or steam ‘autoclave’ ovens to convert their starches into fermentable sugar.

Once roasted, the piñas are pressed and shredded to release a sugary juice, known as ‘aguamiel’, which can be fermented with yeast. Fermentation typically takes 24-96 hours, depending on whether the liquid is kept in open or closed tanks made of wood or stainless steel.

How should tequila be made?

In the case of Milagro Silver, our tequila of choice, the distillation process is a carefully honed mix of the traditional and cutting edge. A 100% blue agave tequila, which already sets it apart from the competition, Milagro Silver only uses blue agave from the Jalisco Highlands – where the tequila story first began, and where the finest, sweetest blue agave in the world can be found.

From here, the agave piñas are slow roasted in hornos ovens for 26 hours – to get the most flavour possible – before being shredded, pressed and transferred to stainless steel tanks for fermentation. This process is closely overseen by Milagro’s tequila artist.

Typically, tequilas are only distilled using one kind of still. Milagro, however, use two. A pot still is used to retain the vibrant, mouth-watering flavours of agave, while a column still imparts an exquisite smoothness in line with the world’s finest white spirits.

It was sampling the first batch from this process that gave Milagro its name, with company founders exclaiming “¡es un Milagro!” (“it’s a miracle!”).

How do I drink tequila?

Although the world class smoothness and crisp, fresh taste of Milagro Silver is ripe for keeping in the fridge and enjoying neat, your first taste of tequila might be more successful if mixed into a cocktail. The margarita is an obvious recommendation, but you may be looking to broaden your horizons further…

A fruity twist on a traditionally sweet and savoury cocktail, our sangrita cocktail recipe is a vibrant, citrus infusion that tequila shines in. 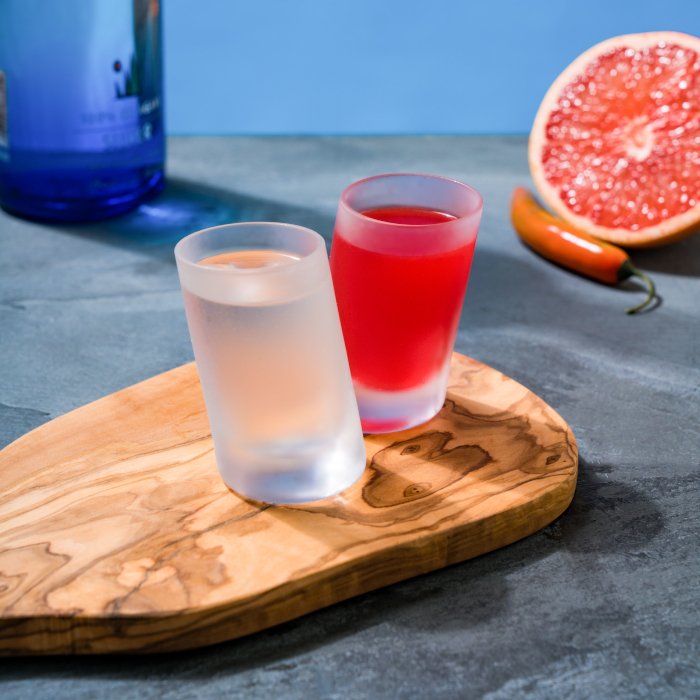 Named for its golden colouring, tequila and prosecco is a rarely made but underrated combination that’s definitely worth trying for yourself. 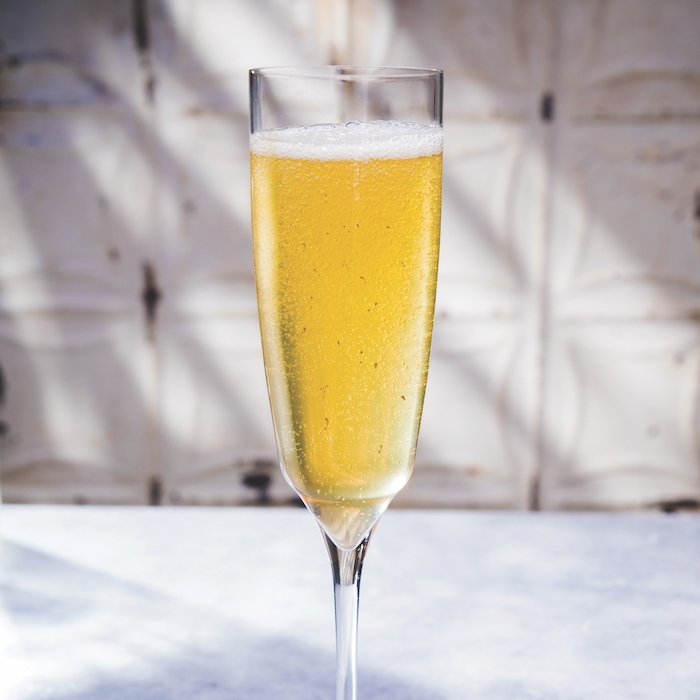 An appropriately explosive blend of tequila, club soda, tonic and sharp citrus that fizzes on the tongue like nothing else. 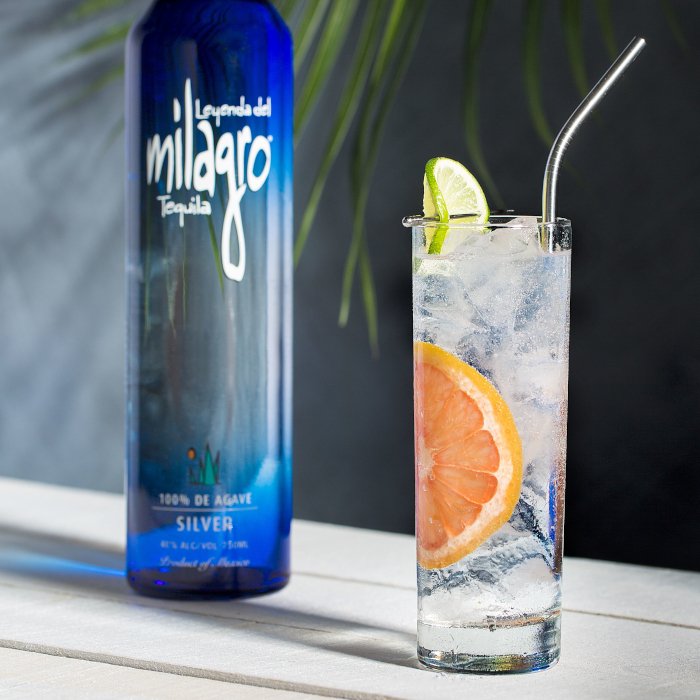 For more cocktail recipes, discover six unique recipes for your next garden party, or our take on three classic cocktails to delight at family gatherings.

Behind Clink* are distillers and master craftsmen equipped with decades of knowledge. Dedicating their lives to delivering the very finest spirits. We share their passion and expertise to complement the moments you want to create.

Introducing… The Balvenie 42 Year Old The Tale of the Dog

Introducing… The Balvenie 17 Year Old The Week of Peat

The Perfect Spirits for Garden Parties

Drinks for Anyone at a Family Gathering